Since this blog began as a running blog, I guess I should give some running news occasionally. I try to do that, but my personal running has taken a backseat. I'm not where I was a year ago at this time. One year ago, I was preparing to run the Chicago Marathon in a month. I was also looking ahead to the Disney half and full marathon is a few months. Currently I'm looking ahead to diddly-squat. No, that's not a local race you've never heard of, although that would be a great name. That means nothing. Nada. I have no races on the horizon. I'm still nursing a slightly sore heel. I've been running occasionally with my CC team and I think that has kept the heel from healing completely. My plan is to keep doing the occasional run (about 3 times a week) with the team and then take a long break after the season through Christmas. After the holidays, I'd like to really get back into running and put a half or full marathon on my calendar. I just have to have a race on my agenda to keep my motivation to run. And I'm not ready to quit running. I hope I can keep it up for years to come in some form. My CC team had their first "meet" yesterday although it was a scrimmage race. It was officially the wettest race I've ever coached. It was yucko. Everything and everybody was soaked, but I still enjoyed it and saw some great performances out of my runners. Can't wait for our first official race next Tuesday.

So I was leading singing in chapel last week. I also decided to show an inspirational video. It's the one here.

I had seen it before but it had been a while. Actually, I remember when this happened. But I showed it and made the point while "not giving up" is a great lesson from this video, the lesson I took even greater was that OUR Father is always there to hold us up as well. He doesn't even have to come out of the stands....He's already beside us in tough times....and in good times. It was inspiring to me and I was hoping to the kids as well. After I made the few comments, we sang the song "How Great is Our God"....one of my favorites. That's when I saw the hand. One hand sticking up. One hand alone. 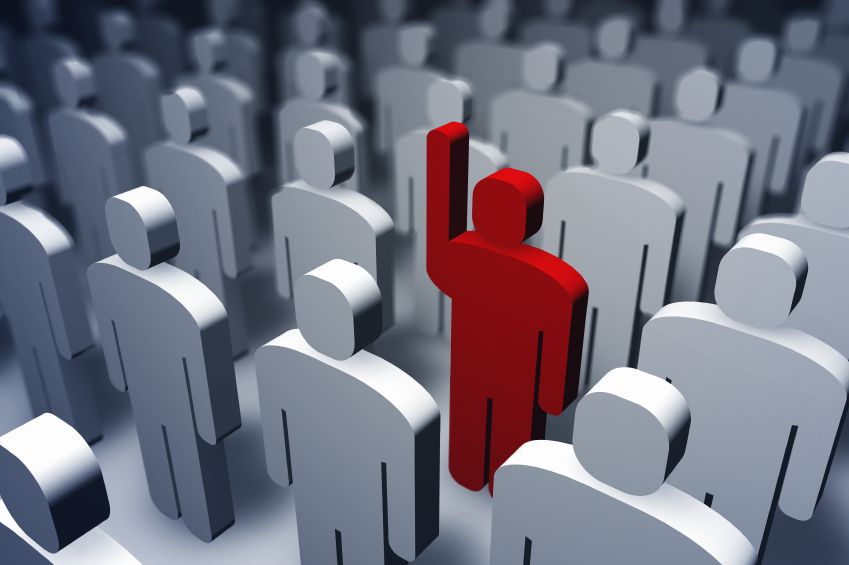 One student was praising God with all her heart and felt the need to reach up to God. Now I was the one who was inspired again. What boldness! This girl wasn't reaching for God for show. She wasn't trying to be funny. She was reaching for her Father as she sang to Him. Her eyes were closed. Her mouth was wide open and full of song. It made an impression on me.

Raising hands used to be weird to me. I remember the first time I really saw it was when I visited a girlfriend's church in high school. The hands weirded me out more than the band. I just wasn't used to it and people all around were doing it. I didn't understand it. But I have totally different views about it now. I know some people wonder about it. Are people doing it for show? Are they sincere? What's the point? I honestly don't think that's for us to decide. I'll tell you this though. There have many times when I have been so moved and inspired in praise that I've wanted to reach toward God myself.....especially during these last several months where my relationship with God has grown immensely. But I often just keep my hands in my pockets. My excuse? I don't want to offend. I don't want to make anyone uncomfortable. But is this the right attitude? I honestly don't know.

I heard a great sermon a week ago or so at church from Acts 3 when Peter and John healed the crippled beggar. What did he do when he was healed? Did he sit quietly and say "thank you"? Did he go home and celebrate in the privacy of his own home? NO.....he went jumping and leaping through the temple praising God. He didn't worry about offending anyone. And Peter and John sure didn't try and stop him. The point was made that maybe we need to be more active and vocal while praising God. I agree 100%. Shouldn't we be bold in our praise of God? After all, it's the least we could do after all He's done for us. I'm not sure the reaction if I jumped and leaped while I sang praises. I'd do it if I didn't think I'd give some people a heart attack. But can I at least raise my hands toward my God if I feel compelled and led to do so? Chapel girl did. She didn't care what anyone around thought. I believe she was sincerely praising God and I was moved by her example of worship. I admired what she did for her Father. And I told her so later.

I want to be bold for Christ. Jesus himself said, “Whoever acknowledges me before others, I will also acknowledge before my Father in heaven." Matt. 10:32. We have to be bold and show others where our dedication lies. We can't be afraid of criticism, dirty looks, embarrassment, or maybe even offending others. Isn't acknowledging God more important than offending others? If there's nothing Biblically wrong with reaching toward God, isn't it ok to do if it's part of my worship? After all, the Bible says we are to lift hands in prayer. (I Tim. 2:8) Or am I wrong about all this?

I hope not. I want to give God my best. My full praise. My sincere worship. And I really don't want to be distrac

ted while I'm doing it thinking about if I'm being offensive to others. This is something I've been thinking about lately and would be curious of anyone's thoughts. All I know is I need to care more about what I'm doing to serve and praise my Heavenly Father and less about what others think. That can't be giving God my all. And God deserves my all.